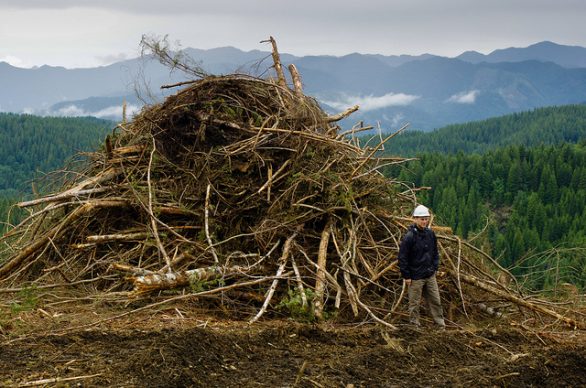 How Biomass Co-generation is Good for the Environment

All agencies and organizations involved with forest management are aware of the need to remove dead and fallen trees from forests as a means of reducing the likelihood of forest fires and of creating room for new growth. In the past, the removal of forest residues like this have been accomplished through harvesting and transporting to various landfills for incineration, or simply letting it naturally decay into the environment.

This approach has now been recognized as being extremely wasteful, especially in light of the fact that technology is now available for making advantageous use of all that previously discarded forest biomass. By making use of the forest biomass as a fuel source in power plants that generate electricity, a very useful end result can be achieved, rather than having that biomass simply dumped or burned at landfills. 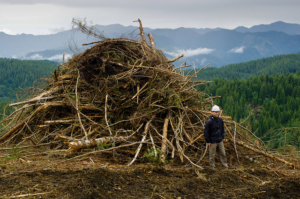 How the environment benefits from biomass co-generation

As mentioned above, since forest management became a widespread practice, the need for removal of large quantities of dead or dying trees has been recognized. During forest fires, all the fallen trees and branches on the ground are catalysts for spreading fire and for intensifying it, so enormous effort must be expended to remove this clutter.

As an example of how forest biomass is good for the environment, the University of Northern British Columbia in Canada was exploring ways in 2007 to reduce its massive carbon footprint and be kinder to the local environment. Within two years, the university became the first one on the North American continent to own and operate its own biomass fuel generation system. The biomass input used to fuel the system comes from an agreement made with the Lakeland Mills sawmill nearby, primarily consisting of sawdust and wood pellets.

No fossil fuels are burned in the process of creating steam to drive the turbines that power generators for the electricity production, so the university has been able to achieve its goal of significantly reducing its carbon footprint, while at the same time having a reliable and efficient source of electricity. Other universities and businesses have followed suit since that time, using forest biomass as input to power electricity generation, and the big benefactor is the environment.

The nation of India has made a huge commitment to saving the environment by targeting a 40% share of its energy production from renewable sources by the year 2030. In addition to solar and wind power, another fuel source included as part of this strategy will be biomass that would otherwise have been wasted.

The Indian initiative will also have the benefit of reaching rural areas remote from major cities, which lacked power sources in the past. In at least some of these locales, power plants fueled by biomass will come into production as part of the broad commitment to carbon footprint reduction, and a big boost will be given to the environment.

Forest biomass is a valuable resources and like all wood products, it should never be discarded in landfills. Forest biomass can be used to make mulch, sawdust, and many other things and it will continue to be a renewable resource as long as forests are sustainably managed. 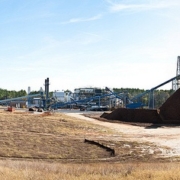 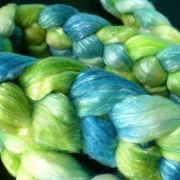 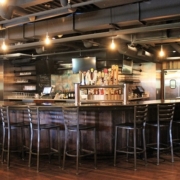 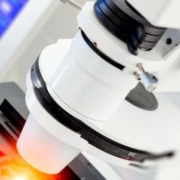 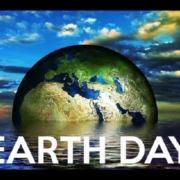 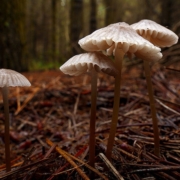 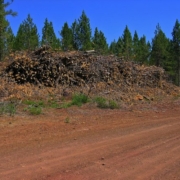 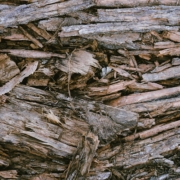 How Co-Generation Works Scroll to top