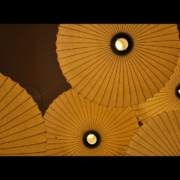 Who would ever have thought it possible to somehow transform wood into an alcoholic beverage? And yet, that strange-sounding process has already been accomplished on a small scale by researchers in Japan and in the United States. The Japanese alcohol produced is expected to rival that of a fine wine, with about 15% alcohol content, and in Japan, that is fairly close to the same level of content which the nationally beloved drink saki contains. This invention was discovered by using an extraction process similar to how fuels are created that power vehicles, aircraft, and other machinery.

The process used to create consumable alcohol involves pulverizing the wood into a paste which has the consistency of heavy cream, and then adding in yeast and a catalytic agent which facilitates the fermentation process. By avoiding the use of high temperatures, the natural flavor of the original wood is preserved in the resulting alcohol, so that it can be tasted by the drinker. At present, Japanese researchers have experimented with wood-based flavors from birch, cherry, and cedar. 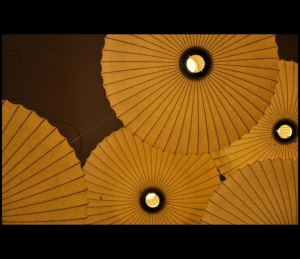 How practical is the extraction process?

While wood-based drinking alcohol may be available in some places by 2021 (particularly in Japan), using wood to produce fuel may not be commercially viable for some time after that. The Japanese research team has government backing, which has directed the research team to discover more practical uses for the immense forests which populate the countryside. While other uses are sure to be discovered and made commercially successful, converting wood into a tasty alcoholic beverage is sure to be a well-received project in Japan and elsewhere.

A research lab in Boardman, Oregon has a team which has already successfully produced usable jet fuel using a similar extraction process described above, but with poplar trees providing the source material. However, this process currently costs more than it does to use fossil fuels in the creation of jet fuel. Before wood-based extraction can be commercially viable, either the process must become more streamlined and less expensive, or the cost of producing jet fuel from fossil fuels would have to become more expensive.

Nature’s Packaging supports forest sustainability. Innovations that convert high value products from wood waste supports the industry to promote sustainable forest management practices. When forests are sustainably managed, they sequester more carbon from the atmosphere than they would if they were left unmanaged. Healthy, growing forests provide clean air to breathe and they fight climate change.