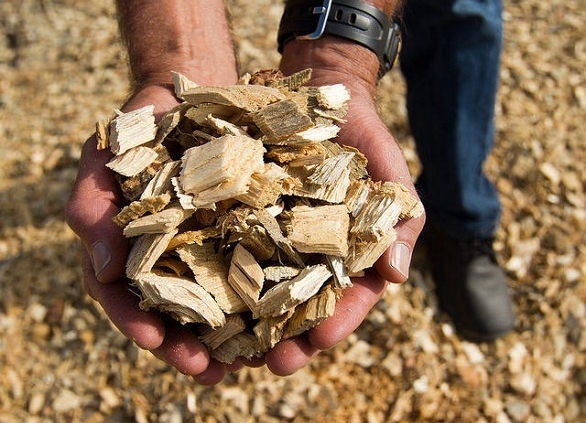 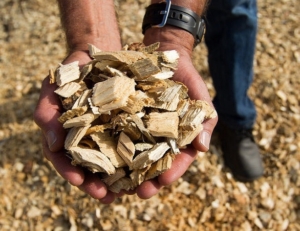 Forest biomass has historically been converted to energy in cogeneration plants. This technology burns the forest biomass to create steam, which is used to power turbines that produce power for the electrical grid. The benefits of using forest biomass as an ingredient for natural gas could allow for more widespread uses, allowing people to fuel their home appliances and perhaps one day even cars, with forest-supplied natural gas.

Forests are considered carbon sinks in that they sequester a great deal of carbon from the atmosphere. In fact, the USDA Forest Service estimates that forests absorb between 10-15% of carbon dioxide emissions. That carbon is stored in a tree’s trunk, branches, leaves, soil, and roots and is released into the atmosphere when it decomposes or burns. The process is considered carbon neutral because the amount of carbon released into the atmosphere is no greater than what was originally absorbed during the tree’s growth phase.

Biomethane, or biogas, has many different source origins. As of March 2015 there were about 645 landfills in the United States generating biogas, called landfill gas (LFG), underground. Another way to produce biogas is from animal manure from livestock operations. For this method, the manure must be processed in an anaerobic digester in order for the methane to stabilize.  Additionally, about 1,500 wastewater treatment plants across the United States use anaerobic digestion to produce biogas from solids removed from the wastewater.

All types of biogases are natural, which means that they come from the planet’s natural byproducts. Large petroleum deposits are the natural byproducts of millions of years of decomposed plants and animals. It’s only after a great deal of processing and refining is the petroleum suitable for use in cars and homes. However, the rate at which we consume petroleum deposits is argued to be much greater than the rate at which it’s replaced, which is one of the reasons why natural gas is made from other renewable sources that will regenerate at a much faster rate.

8 Ways to Reduce Your Winter Energy Usage Scroll to top